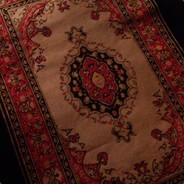 I'm a new guy in this server, came to play for a bit and have a good time, heard one of the players complaining about my shots and saying that I use wallhack ofcourse in Russian. Ignored the player and continued playing while one of the admins was spectating (most possibly me), didn't mind it and continued playing. After the admin decided to join the opposing team I thought that he checked me out and I'm clean, had a smile at that time too! But soon that smile turned into a frown after I got banned when checking a corner and killing a camper :(

I'm not Russian so I can't write in Russian, but I hope you can take a look at how I play again, I have a supreme rank in Competitive and Rank 8 in FaceIT as to why I might seem like a cheater to the admin as my playstyle is aggressive 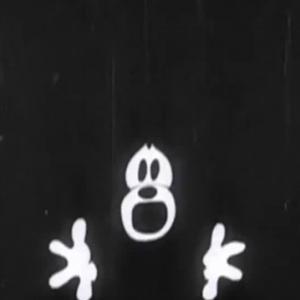 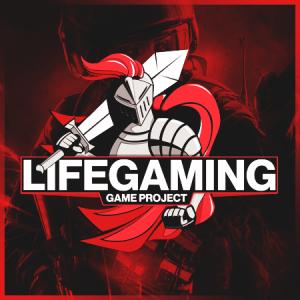 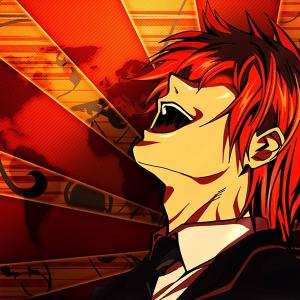 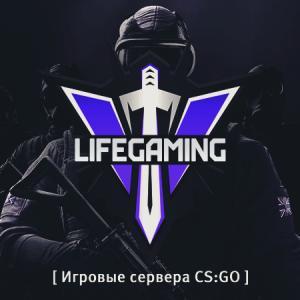 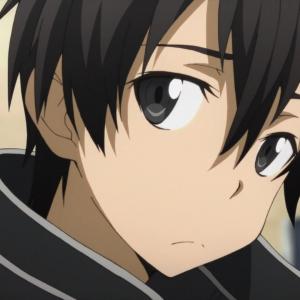 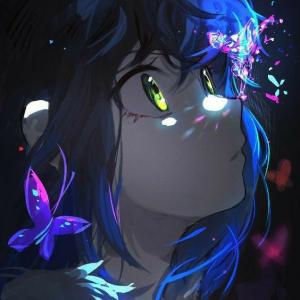